The most frequently asked questions about the EDI's

The “showgirl” is the life’s blood of touring feature entertainment. The best of the best in the exotic showgirls arena are honored each year with the presentation of EXOTIC DANCER’s “Overall Entertainer of the Year” Award at the Annual ED’s Awards in Las Vegas during the Gentlemen’s Club EXPO.

To enhance the prestige of this National Award and to insure that the most qualified applicants all have a shot at the title, ED Publications, producer of the EXPO, the Annual ED’s Awards and the bimonthly Club Bulletin magazine, launched a new national contest series in 2014 - The Annual EXOTIC DANCER Invitationals.

This feature dance contest will be held twice a year — once in the West (EDI—West) and once in the East (EDI—East) — with the winners of each contest filling two of the four nominee slots for the ED’s “Overall Feature Entertainer of the Year” Award. (The official titles they will earn will be EDI’s 2018 Showgirl Champion-East and EDI’s 2018 Showgirl Champion-West.) There will also be a “newcomer” division, vying for the title EDI’s 2018 Showgirl Newcomer (East and West). These “Invitationals” will also provide the top showgirls with an additional asset: The opportunity to earn valuable contest titles from the industry’s trade publication to help enhance their feature entertainer careers. There will be cash prizes for the top three finishers.

A: You can view the entertainers oparticipating in the EDI's below 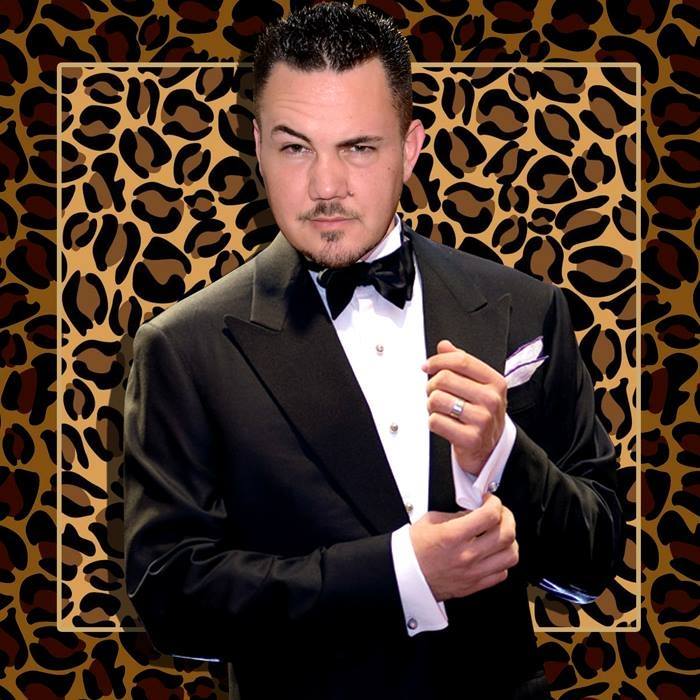 A: Both competitions will be hosted by Bobby Mac from the Planet Platypus Show

Talent Personified. The ultimate jack of all trades. Bobby Mac is an accomplished artist, comedian, broadcaster, DJ, husband, father and all around best friend. Easily the funniest person you will ever be around.

Q #6: Who are this years sponsors?

A: The EDI's are an invitational pagent series and not open to general participants. You must be invited by Exotic Dancer Publications to compete. If you have been invited and would like to fill out your release from, you may do so by CLICKING HERE.
If you would like to be considered for future competitions, please contact us directly.

A: NO, there is not an entry fee for this competition. However you are responsible for your travel expenses and show props.

A: You are expected to do a feature qaulity show of your own design, this can vary greatly depending on the entertainer. In order to maintain a clean stage , a precut tarp must be used for any messy shows involving liquids, confetti, feathers, whipped cream, or any other particle or substance that is not part of  your costume. NO oils or loose glitter is permitted. Even if you use a shower and a baby pool, a tarp must be used. This facilitates the clean up of the stage after your show is over.

A: Pryo, Aerials and other SFX need to be approved in advance. Please contact us for show specific details.

Q #11: Is there any info available about the stages such as size, height, poles etc?

A: Stage hands will be provided but you are more than welcome to bring your own assistant.

Q #13: Are hotel accomodations paid for by the event?

A: YES, all invitational competitors will have their hotel accomodations paid for. The hotel info will be sent to you in your welcome package.

Q #14: What about show length and music selection?

A: Shows are to be no more than 15 minutes in length including set up and clean up.

Q #15: I wasnt able to compete this year, how can I be included in future competitions?

A: The EDI's are an invitational pagent series and not open to general participants. You must be invited by Exotic Dancer Publications to compete. If you have been invited and would like to fill out your release from, you may do so by CLICKING HERE
If you would like to be considered for future competitions, please contact us directly.

Q #16: What is The Gentlemens Club EXPO?

Q #17: How do I contact the event coordinator or ED?

A: You may contact members of the EDI staff by CLICKING HERE.

A: Music should be on BOTH a CD and USB in high qaulity mp3. You will be required to provide instructions for your music, such as intros and track changes on the stage crew sheet provided to you during registration at the event.

Q #19: Are there any special rules or considerations I should be aware of?

A: Yes, Absolutely NO contact with judges until the completion of the competition on Saturday night.

The Latest Industry Updates from ExoticDancer.com 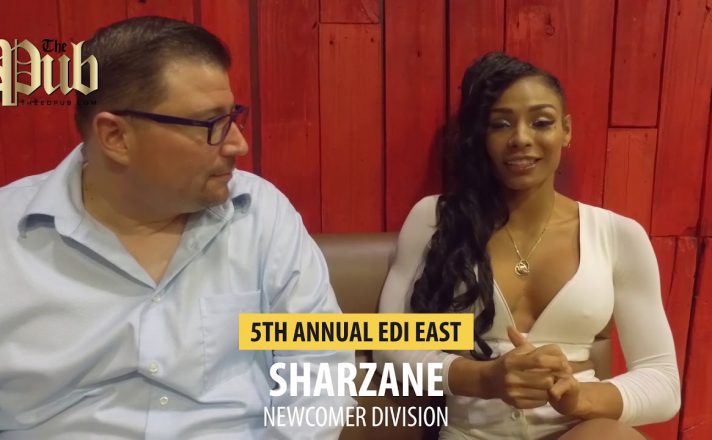 She may be a “Newcomer,” but at the 2018 EDI East, SharZayn took the event by storm. Her incredible pole work, athleticism and ability to set the mood in each... 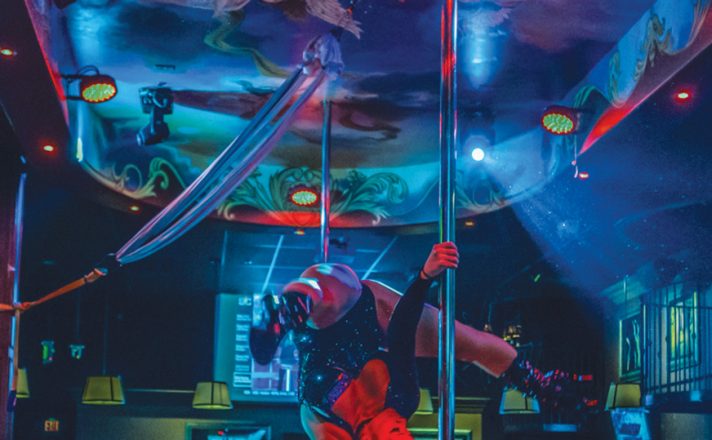 Centerfolds Cabaret in Las Vegas will host the 5th Annual EDI West, April 13-15, 2018 The world’s most prestigious “showgirl” dance competition returns for its fifth straight year, as the 2018... 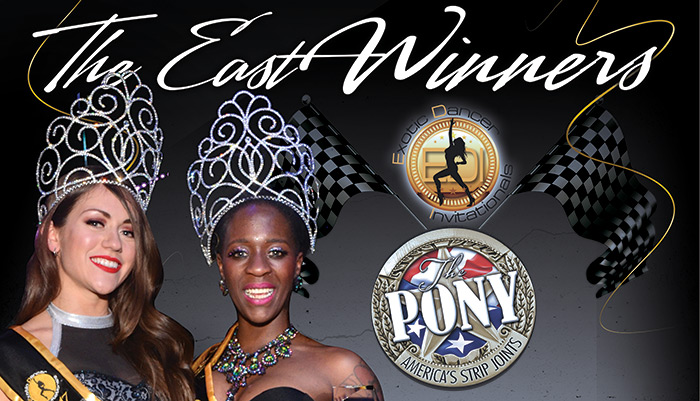 In a competition that was a fierce as any in the event’s history, Aria Moon bested a talented group in the Showgirl Division with her “Marionette” show to win the...